Read more about the life story of Edward and share your memory.

Edward Monaghan of Rio Verde, Arizona, formerly of Lancaster, PA and Dubuque, IA passed away on November 12th after a valiant battle with Parkinson’s Disease.

Born in Joliet, IL, Ed attended St. Bede Academy in Peru, IL. He recalls spending his high school years at the Catholic boarding school as some of his happiest. He went on to attend Loras College in Dubuque, IA where he met the love of his life, Jane. Ed served in the U.S. Army for two years in Temple, TX before returning to Dubuque.

He joined Flexsteel Industries’ sales division in 1968 with his first assignment taking him to Rochester, NY followed by 23 years in Lancaster, PA. During his time in Lancaster, Ed served as a Eucharistic Minister at St. Leo’s Catholic Church and chaired the renovation of the new church – one of his proudest accomplishments.

Ed rose to the position of Chief Operating Officer and Executive Vice President, a role that took him back to Flexsteel’s home base in Dubuque. He defined the word hustle. He was a respected leader and friend to many throughout his career, serving on Flexsteel’s Board of Directors before retiring from the company after 37 years.

Ed was known not only for his business acumen, but also for his quick wit and endless supply of sayings, dubbed as “Edisms” by family and friends. He exuded positivity always and when asked how he was, he would say, “if I was any better, I wouldn’t be able to stand myself,” or that he was in the shape the world oughta be in.

Retired at 65, he spent the last 18 years enjoying time with his friends and family and traveling the world with Jane. He enjoyed working in the yard, playing golf and gin, trading stocks, watching sports – and every episode of Shark Tank!

After a life well lived, Ed is missed terribly but left a lasting legacy.

Services will be held at St. Dominic’s Catholic Mission on Saturday, November 19th at 11:00am MDT. A reception and celebration of life will be held at The Tonto Verde Clubhouse for family, friends and the community following the ceremony.

The Monaghan family would like to extend special thanks to Ed’s caretakers, Jimmy Ellis, Tiffany Chambers and Nancy Piper.

Contributions in Ed’s memory may be sent to: 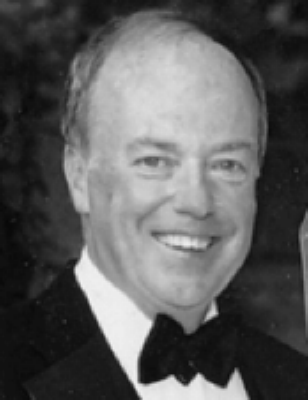