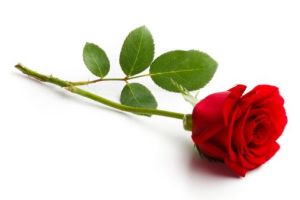 Esther Richards, 97, of Scottsdale, Arizona passed away peacefully on July 26, 2022, she was born June 8, 1925 in Cleveland, Ohio to John and Anna Patton.  In 1950 Esther married Reginald Richards and shared 50 years of marriage, the two were blessed with four sons: Kevin, Paul, Mark, and Bryan.  Reginald and Esther moved to Scottsdale, Arizona in 1966 where they were both employed by Motorola, they retired in 1986, spending time traveling the world and enjoying the company of their nine grandchildren, Katie, Teresa, Kevin Jr., Kendall, Sean, Jessica, William, Shelby, and Michael.