Share a memory
Obituary & Services
Tribute Wall
Read more about the life story of Everett and share your memory.

He attended USC for one year and returned to University of Oregon where he played baseball for the Ducks. He graduated in 1956 with a degree in Business.

Ev immediately went into the Air Force where he flew B-52 bombers as a navigator/bombardier. He reached the rank of Captain when he left service in 1959.

He lived for a short time in the Bay Area where he married Jo Cooper.  His son Dean was born in California in 1960 and son Jeff was born in 1962 after the family had moved back to Portland. Ev was employed by Tektronix and later became the Executive Director of the Oregon State Employees Association.

In 1976, the family moved to Stockton, California where Ev was the assistant director and later director of the San Joaquin County Employees Assn.  In 1984 he became the Human Resources Director of the County of San Joaquin.

He had married his wife Carol in 1982 and in 1990 they moved to Bend, Oregon, to open and operate the Mill Inn, a 10 room bed and breakfast Inn.  They adopted their daughter, Kori, from Nanning, China in 1993.

After operating the Inn for 10 years the family moved to Anthem, AZ, where Ev resided at the time of his death.

Ev was an avid sports fan and player. Besides his high school and college sports, he played fast pitch softball, golf and tennis and learned to ski at age 50.  He loved baseball and was lucky enough to watch the Battle of the Bay in 1989 and the Diamondbacks win the World Series in 2001. He also coached Dean and Jeff in baseball and was the manager of Kori’s soccer team for many years.

He also loved to travel.  He and his wife Carol had the opportunity to take 12 cruises, several trips to Hawaii and Europe and visit numerous states.  In 1996 he drove a fifth wheel from Bend, Oregon to Orlando, Florida, taking in the 1996 Olympics in Atlanta, Georgia. 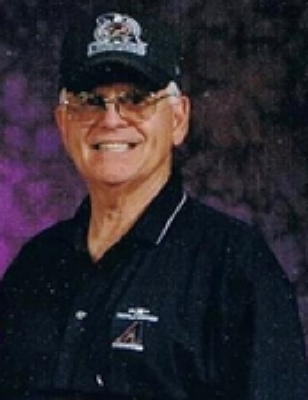