Share a memory
Obituary & Services
Tribute Wall
Read more about the life story of John and share your memory.

John was born the son of John Stewart and Elinor (Wigle) Ferguson on September 5, 1940 in Dearborn, Michigan. He graduated from Dearborn High School, in the class of 1958. He earned both his Bachelor's of Business Administration and Masters of Business Administration degrees from the University of Michigan, graduating in 1963. While at UofM, John met and married Sharon Ann Artz in the summer of 1960.  Upon graduation they moved to Livonia then Detroit and started a family. In 1962 John began a career at Ford Motor Company that spanned over thirty-five years. He dutifully served the company across southeast Michigan (Birmingham 1972) and around the globe to include assignments in Venezuela, Mexico, Australia, and Japan. In Australia, John met Yvonne Grace and they married in Japan in 1992. Soon after John returned stateside, he retired and moved to Arizona to enjoy golf. Although “retired”, John continued to work by providing consulting services for numerous organizations including The Coca-Cola Company, Dunn and Bradstreet and the United States Secret Service.  He served on the board of Arizona Music Fest as well as other charitable organizations.

John loved his family dearly, especially his grandchildren. He was a good friend and a great mentor to many people. He enjoyed reading, current events, traveling, golfing, and cheering on his alma mater.

John was preceded in death by his wife Sharon and is survived by his loving wife Yvonne; children Diana Lynn (Ross McConnell), John August (Amy Ferguson), and his grandchildren Amanda Sharon and John Cameron.

Aligned with his wishes, John will be laid to rest next to his wife Sharon at Northbrook Presbyterian Church in Bloomfield Township, Michigan. Private services will be held by the immediate family in John’s honor and in celebration of his life. The family asks that in lieu of flowers, donations may be sent to the Pulmonary Fibrosis Foundation. 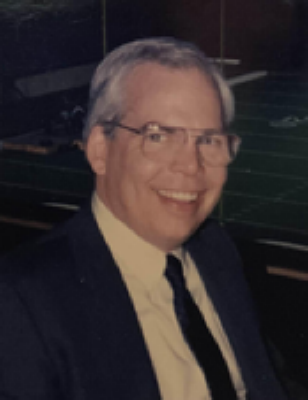 You can still show your support by sending flowers directly to the family, or by planting a memorial tree in the memory of John Brent Ferguson
SHARE OBITUARY
© 2022 Messinger Mortuary. All Rights Reserved. Funeral Home website by CFS & TA | Terms of Use | Privacy Policy | Accessibility