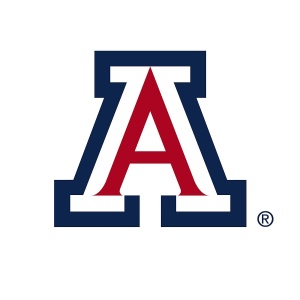 Randal "Randy" Hayes, 59, of Scottsdale, Arizona, passed away on September 18, 2022, after a difficult battle with colon cancer.

Randy was born on September 20, 1962, in Scottsdale, AZ, to Marjorie and Michael Hayes Sr. Randy was the youngest child and very much loved and doted on. He graduated from Scottsdale High School, where he was a well-rounded athlete who played baseball, football, and basketball. His passion for baseball and football continued at the University of Arizona, where he played football for two years and baseball for all four as he majored in business. While at the University of Arizona, his team made it to the prestigious College World Series. Upon graduating from U of A, Randy utilized his business degree in his work with Motorola, ON Semiconductor and Honeywell.

He enjoyed his family and making memories with them at Roosevelt Lake. During his free time, he enjoyed watching sports with his friends and older brother Mike. He loved to travel and took pleasure in his walks.

Randy will always be remembered for his love of his parents, family, baseball, and being a Wildcat.

In lieu of flowers, donations may be made to: