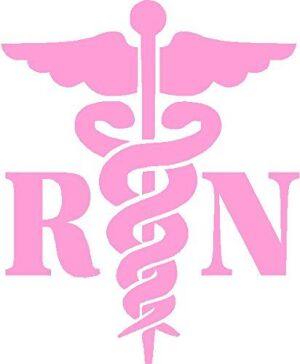 Susan Symes Campbell died peacefully on October 6, 2021 in Scottsdale, Arizona. Born in 1933 in Lockport, New York, she was the youngest of three children of Harold and Janet M. Symes. A 1950 graduate of Lockport High School, Sue enrolled in the Saint Luke’s Hospital School of Nursing in Chicago, graduating in 1954 as a Registered Nurse.

While in Chicago she was introduced to “the love of her life,” her first husband, Karl Donald Wahlstrom. They were married on December 26, 1954, and together they raised two sons in Middleport, New York until Don’s tragic death in 1970 from cancer at age 40. Following his death, Sue returned to nursing while also parenting her young sons, and in 1972 she moved the family to Cape Cod where she worked as a visiting nurse and a hospice nurse.

In 1982 she met, and in 1984 married, Robert Campbell. Together, Sue and Bob lived life to the fullest, traveling the country, taking cruises, and splitting their time between Naples, Florida and summer homes in New Hampshire and Maine. Following Bob’s death in 2013, Sue remained in Naples and limited her travel until moving to Scottsdale, Arizona in 2020, where she was close to her son, Mark, and his family.

Sue treasured her life-long relationship with her brother Harold and her sister Sarah. She cared deeply for her sons Jeff and Mark Wahlstrom and their families, which included 6 grandsons and 2 great-grandsons. Always the “life” of any party or gathering, Sue had a fantastic imagination and an unrivaled story-telling ability. Her dogs were much loved companions and a constant source of entertainment.

As one friend said: “I think she had a lot of fun during her life.” She did, as did anyone who spent any time with her.

Sue will be laid to rest in Lockport, New York at a future date. In lieu of flowers, please make a gift in Sue’s honor to the Hospice program in your community.

You can still show your support by sending flowers directly to the family, or by planting a memorial tree in the memory of Susan (Symes) Campbell
Share a memory
© 2021 Messinger Mortuary. All Rights Reserved. Funeral Home website by CFS & TA | Terms of Use | Privacy Policy